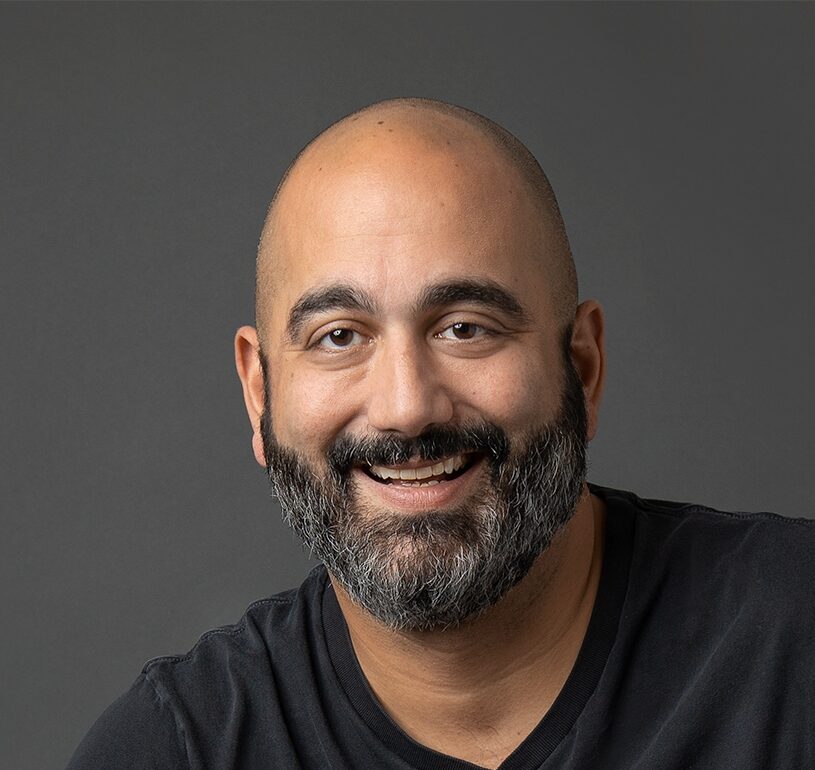 Sultan Meghji most recently served as the inaugural Chief Innovation Officer at the Federal Deposit Insurance Corporation of the United States Government. A noted expert in AI, Cybersecurity, Quantum Computing & Web3, he also serves as a scholar at the Carnegie Endowment for International Peace, a fellow at the George Mason National Security Institute and is a distinguished member of the Bretton Woods Committee. Mr. Meghji also serves as a professor in the graduate programs at Washington University’s Olin Business School with a focus on AI, startups and quantitative risk. Mr. Meghji has a 30 year career in technology, including launching, scaling and selling a number of startups in frontier technologies, biotech and fintech

Mr. Meghji lives in Washington DC, having previously lived in France, Singapore, Switzerland and the United Kingdom. He is a graduate of the University of Illinois at Urbana-Champaign. He has served in an advisory capacity to the US government: Central Intelligence Agency, Department of Homeland Security, Federal Bureau of Investigations, Federal Reserve, Office of the Comptroller of the Currency and Department of the Treasury. Internationally he has served as an advisor to the German Bundesbank, European Central Bank, G7, G20, International Monetary Fund, United Nations and the governments of Singapore and the United Kingdom